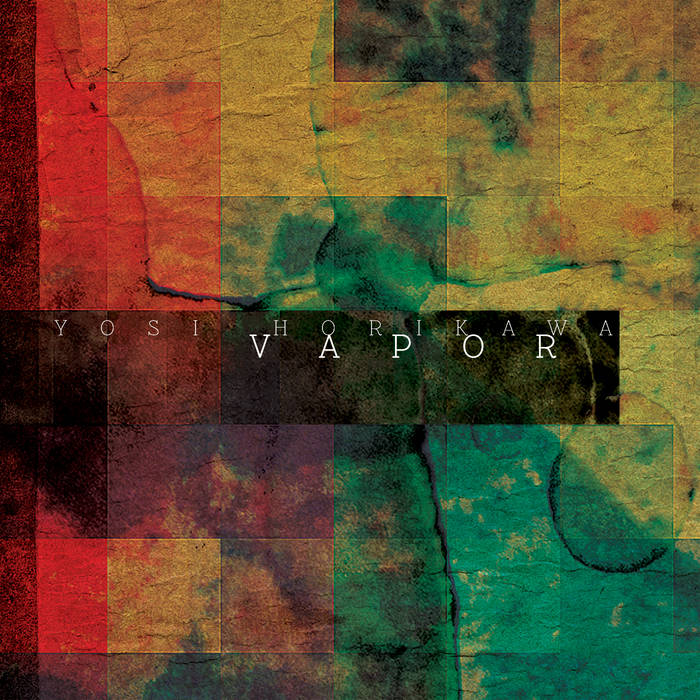 garpur Lovely soundscapes and the treble is amazing. Every time I run though this album I wish it were longer. Favorite track: Stars.

Slackline Radio One of the most innovative albums I have heard in quite some time. The infusion of raw sounds to create melody is superb. Is this the future of modern electronic music? Favorite track: Bump.

The devil is in the details. And Yosi Horikawa understands this perhaps better than most musicians from his generation, crafting compositions with broad appeal that also withstand the most intricate scrutiny. Originality has always been a rare currency in the creative arts, and having honed his voice over the years Yosi has plenty of it to give those willing to listen.

The RBMA graduate has built a following with praise and support from Benji B, Fulgeance, and DJ Food alongside releases on Eklektik Records and First Word, where he released two EPs including a hypnotic collaboration with Jesse Boykins III in early 2013. Vapor is the debut album from the Chiba-based sound designer and producer, 16 tracks that weave together diverse sample sources, rhythms and melodies into something that defies stylistic boxing and invites you to just get lost in the music. Echoes of dance music, hip hop and musique concrete can all be found amid the sounds of nature and everyday life that underpin the grooves of the music.

Vapor is an album in the old-fashioned sense, a tightly-woven sonic journey that benefits from repeated listens. Picking out individual tracks is pointless, as ultimately it's about the feeling that the songs on Vapor create, despite how cheesy that may sound. You can opt to lose yourself in the music or pay attention to the fascinating details that fly across the sonic spectrum, whichever way you're in for a ride.

Sound Colour VIbration.com: "A sonic masterpiece and an entirley new pathway in to the matric of emerging electronic creativity. Every piece on the album sounds boundless and full of texture & colour imaginable"

Bandcamp Daily  your guide to the world of Bandcamp

Cannibal Corpse's George "Corpsegrinder" Fisher stops by for an interview